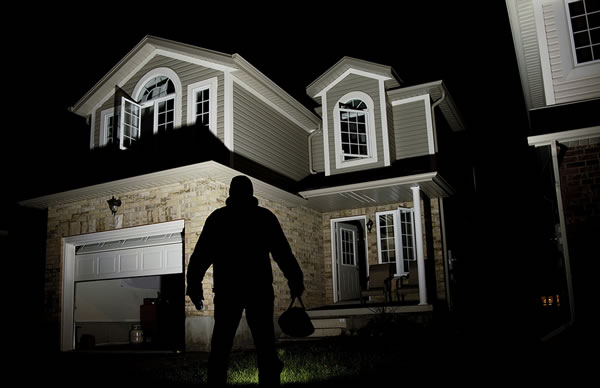 The city of Atlanta ranked 14th among 20 major U.S. cities for violent crime according to 2015 statistics released by the FBI. The FBI released crime data for 9,395 U.S. communities, including 112 cities with populations greater than 200,000.

How to protect your houses from burglary?

In the United States, homes are burglarized every 15 seconds. If you have a monitored security system and follow basic home security practices, youre drastically reducing your chances of a break-in. These national statistics can give a better idea on what to focus on in order to protect your home and your family:

Get a security system: According to a 2016 study by University of North Carolina at Charlottes Department of Criminal Justice and Criminology, most burglars try to determine if a house has an alarm system before attempting an invasion. An overwhelming majority of convicted burglars say that they intentionally avoided homes with security systems. If an alarm sounded, they admitted to fleeing the home immediately.

Lock your doors and windows: Alarm.org reports that while approximately 60 percent of burglars used forcible entry to gain access to a home, 30 percent entered homes through an unlocked door, window or other opening without resorting to force.

Strengthen your doors: About 33 percent of intruders enter a home through the front door. Hollow doors are exceptionally easy to kick in. If your home is outfitted with an old wood door or one thats hollow, replace it with a new solid wood or metal clad door. Always arm your home security system when you leave or arrive home. Its helpful to fortify your homes entrances with security cameras and motion lighting.

Protect yourself and your family: A 2010 Bureau of Justice Statistics Special Report states that a household member was home in approximately 28 percent of burglaries, and in seven percent, a household member suffered some form of violence.

Monitoring and video can increase your chances: In 2016, 14.1 percent of burglaries were cleared by police, and recovering victims property is even less likely to happen, according to the FBI. Video surveillance provides investigators with footage of the suspect or suspects, increasing the chances of identifying and apprehending them.