How Criminals Get into a Locked Vehicle

How to Child Proof Your Windows and Doors

Child proofing your doors and windows is a must… 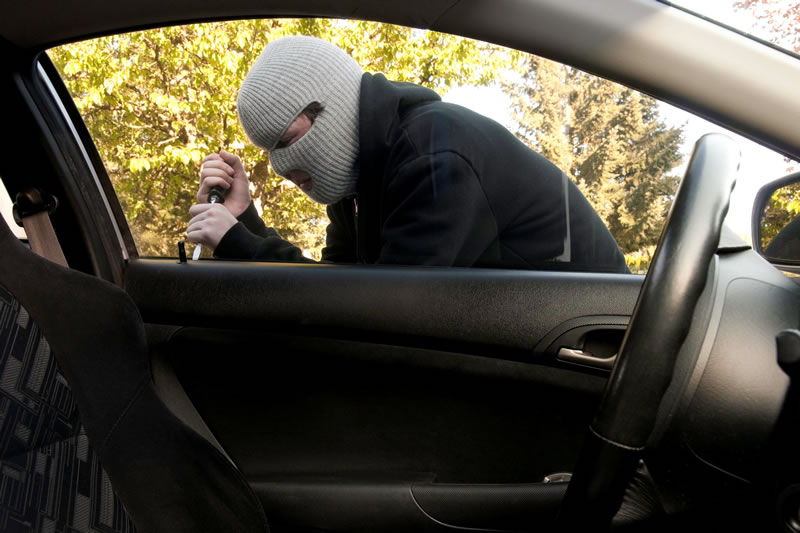 How Criminals Get into a Locked Vehicle

Recently, auto crimes are on the increase. While some victims might be lucky to recover their vehicle with the help of the police, many never set their eyes on their cars again. This is why many car owners now employ extra measures to keep their cars safe. Some even install high-security features in their cars or purchase vehicles that have these features already.

However, there are a couple of misconceptions about how criminals gain access to locked cars. We will be looking at three of these myths shortly.

Over the years, people have come to believe that car thieves access the vehicle by picking the car's locks. And this is why many feel that purchasing a vehicle with a keyless entry is the better choice. However, this is misinformation at its peak. Although keyless entry makes it easier for car owners or drivers to access their vehicles, it is not security-proof.

A typical car thief will not try picking the vehicle's lock because it requires a lot of time and expertise. And since the criminal doesn't want to be caught while in the act, he will settle for an easier means to steal the vehicle. In most cases, they either break the car window or use a special tool that slides in between the window and car door to open the vehicle's locking mechanism. Some criminals who don't have any special tools often use a wire hanger.

Misinformation was spread by media outlets a few years back, giving people a wrong impression of how auto theft can be prevented. The news was that some criminals often used remote entry systems to unlock vehicles and came up with suggestions to avoid this attack.

One of the suggested innovations was the use of aluminum foil to wrap the key fob of the car. The idea behind this was that the aluminum foil would break the frequency and make it hard for criminals to steal the vehicle. They further suggested that car owners keep their keys as far away from the vehicle as possible.

But this innovation doesn't stop criminals from breaking into your car. They don't need to access the key fob before breaking into the locked car. Aluminum foil can't keep sophisticated criminals from making away with your vehicle. Also, there are many methods they can use to steal the car.

Only Criminals Break Into Cars

Now, this is a fallacy. It's not true. Yes, criminals do break into vehicles, but they are not the only persons who do. Sometimes a person may be locked out of their car and might be trying to unlock the door with a wire hanger. Or it could be an auto locksmith trying to help a client unlock their vehicle.

And when you think of it, criminals typically don't like to have witnesses around when committing their crimes. The chances of you spotting an experienced auto criminal while breaking into a car are slim. They are very meticulous and commit their crime out of sight and stealthily without drawing attention to themselves. So the next time you see someone trying to break into a locked car, it might not be a criminal at work but the car's owner or a hired skilled auto locksmith.

Do not panic if you misplaced your car keys and as a result become locked out. Also, don’t try breaking into the locked car. The wise choice in this scenario is to hire Top Atlanta Locksmith to open the locked vehicle.