The Transformation of Car Keys Through the Years

How to Child Proof Your Windows and Doors

Child proofing your doors and windows is a must… 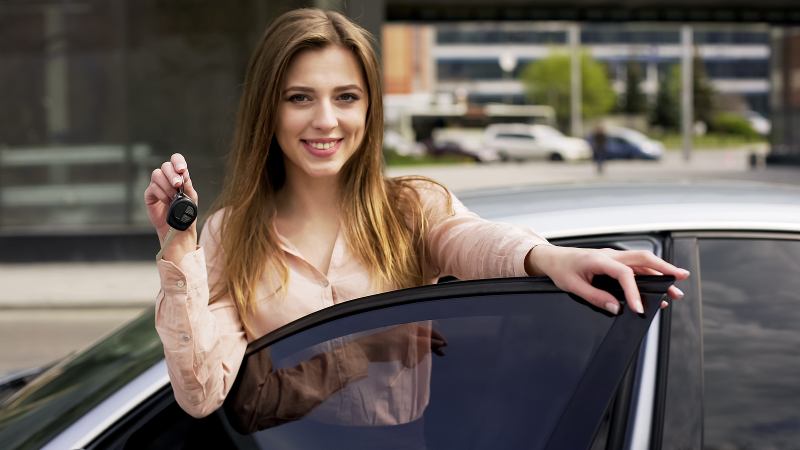 The Transformation of Car Keys Through the Years

Car keys, no matter how small, play a significant role in our vehicles' operation routine. Most people only think of their car keys when they need to use them or when then lose them. If your car key stop working or it stops working, you should call a Top Atlanta Locksmith for car key replacement and repair services.

Car keys are manufactured using complex technology and studying their evolution will give you an idea of how powerful and complicated they have become. Here’s a quick look on how car keys have evolved through the years:

Otherwise referred to as mechanical keys, traditional car keys are just metal keys. There’s nothing complicated about them. They had long blades with distinctive shaped edges. Mechanical keys do not have any form of technology or unique features. To use it, all you need to do is to insert it in the right keyhole and turn it to start your car’s ignition.

The simplicity of its design makes mechanical car key duplication an easy and straightforward process. You don’t need the services of an auto locksmith to replace a traditional car key. You could just walk into any hardware store you get your key replaced.

Transponder key was the next big thing that happened after the invention mechanical keys. Unlike its predecessor, transponder keys had some form of technology attached to them. In the 80s, Chevy manufactured a microchip that was planted into car keys. This technology allowed a transponder key to communicate with the ignition of the car. The microchip was designed to protect vehicle thefts as the car’s ignition would not start without the microchip.

Fob keys are more common with modern vehicles. It is currently the most advanced car key in the market. Fobs don’t look like keys in any way. They look like small remotes with multiple buttons that lock and unlock car doors, setting car alarm, and starting the ignition of the car.

Do You Need Car Key Made or Fob Programming?

At Top Atlanta Locksmith, we have the technology, tools, and skill sets to replace advanced car keys. Contact our team today for car key replacement services.